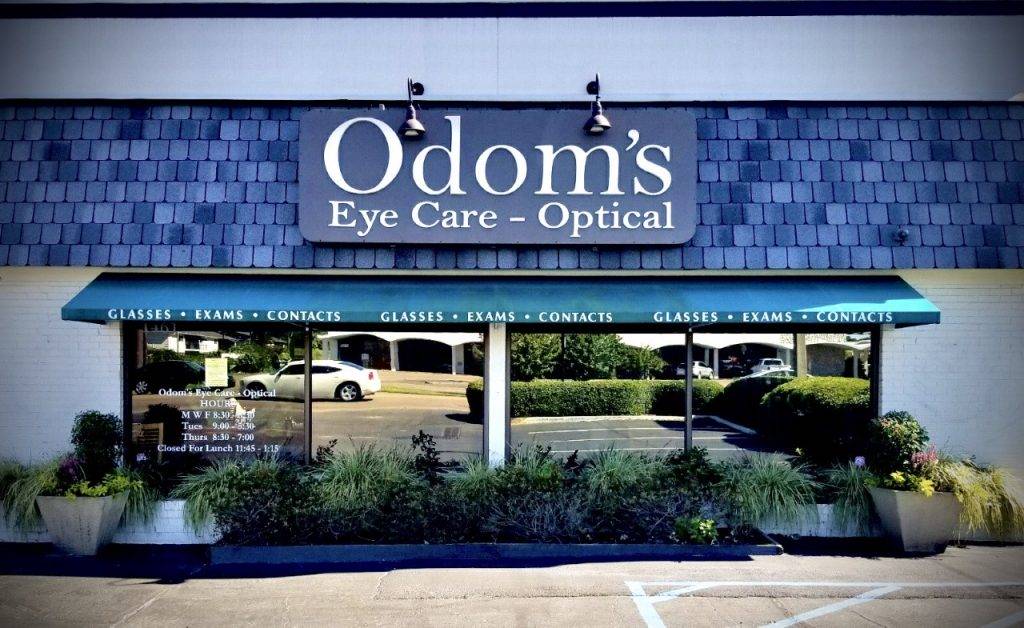 Odom’s Optical was one of the founding optical companies in Mississippi. For nearly 75 years it has been a staple in the eye care community.

Since the late Richard Odom started Odom’s Optical in 1947, thousands of glasses have been provided to four generations of Mississippians in cities where 3 Odom brothers and their children had other locations. These cities were Natchez, Vicksburg, Jackson, and Flowood, MS. Today, our office can be found in the Lefleur’s East, North Jackson Community on the front side of Canton Mart Square.

With the addition of Dr. McKinney-Evans several years ago, Odom’s Optical has been transformed to a growing medical optometric practice-Odom’s Eye Care Optical.

Our Professional Team Members On Staff At Odom’s Eye Care, Take Pride In Our Commitment To Patient Care. We Make Certain To Provide Each Patient With The Highest Quality, Vision Services Possible.

“Besides helping me find the perfect contact for my eyes, the staff is super friendly. Dr McKinney asks questions, listens, and is sure nice. It definitely has a hometown feel that I like.”

Super awesome staff, very patient! Great selection of stylish and affordable choices of eye wear for the whole family. I get compliments on my frames all the time.